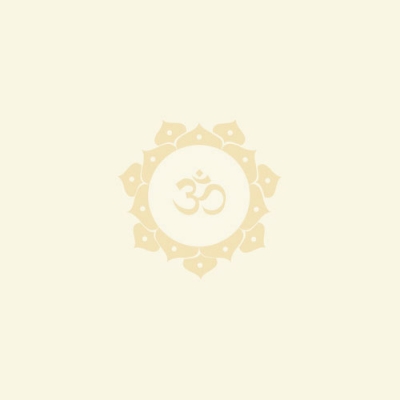 Navratri, one of the most important festivals in India is popularly known as the festival of worship and dance. The word Navaratri literally means nine nights in Sanskrit; Nava meaning Nine and Ratri meaning nights. During these nine nights and days, nine forms of Shakti/Devi i.e. female divinity are worshipped. The nine-day festival of Navratri is held in honour of the nine manifestations of Goddess Durga. The religious significance behind the celebration of Navratri is that the nine days are divided and devoted to the Trinity of God worshipped in a female form.

Like other festivals of India, Navratri also has a significant meaning attached to it. In Hindu mythology the festival is hugely celebrated as the victory Goddess Shakti (Maa Durga) over demon Mahishasura. Mahishasura started killing innocent lives on earth and set out to win the seven lokas after obtaining invincible powers from Lord Shiva. In order to save innocent lives, all the Gods united their supreme powers to create divine warrior goddess, Durga. Maa Durga entered a war with Mahishasura, which extended for nine long days. After fighting hard with him for nine days, she finally killed Mahishasura on the tenth day.

Navratri is celebrated as the victory of good over evil. The nine nights of Navratri symbolize the nine nights of the war between Goddess Durga and Mahishasura. Each day of the nine-day festival is dedicated to the worship of different forms of Maa Durga unfolding the religious importance of the occasion.